Barcelona researchers at the Hospital Clínic-IDIBAPS Research Institute, the University of Barcelona, and the SOLTI academic cancer research group have shown that the molecular classification of breast cancer, which divides it into four subtypes (Luminal A, Luminal B, HER2-enriched, and Basal-like) is useful for predicting the benefits of treatment in patients with advanced hormone-sensitive breast cancer. This is the largest study to have shown the value of the biomarker, and the first to do so in the context of a CDK4/6 inhibitor like ribociclib.

The study, published in the Journal of Clinical Oncology of the American Society of Clinical Oncology (ASCO), was coordinated by professor Aleix Prat, head of the Medical Oncology Service at the Hospital Clínic and of the IDIBAPS Translational genomics and targeted therapies in solid tumors group, professor in the Department of Medicine at the University of Barcelona, and president of SOLTI.

Breast cancer affects 2.3 million people and causes 571,000 deaths each year. Hormone-sensitive cancer represents 70 percent of all cases of breast cancer. When the disease is at an early stage, local treatment, chemotherapy, and hormone treatment for five to ten years have shown great long-term benefits in terms of survival. Nevertheless, around 20 to 40 percent of all patients end up developing metastasis during the follow-up period. In this context, survival is compromised and biomarkers and specific treatments are required.

Over the last five years, the line of research followed by Prat's laboratory has allowed the biological heterogeneity of hormone-sensitive breast cancer to be described and has identified four molecular groups (Luminal A, Luminal B, HER2-enriched, and Basal-like), with different prognoses and sensitivities to treatment. "The question we asked ourselves was how this biological classification behaved in advanced hormone-sensitive breast cancer," notes Prat. "Two previous studies led by our group pointed out that, among patients with advanced hormone-sensitive breast cancer treated with hormone therapy, the Luminal A subtype has the best prognosis, while the HER2-enriched and Basal-like subtypes have the worst prognosis. The Luminal B subtype, on the other hand, has a fair prognosis. In this context, it was necessary to validate these findings and, above all, to see the impact of the CDK4/6 inhibitors, since they are currently the standard treatment," he adds. 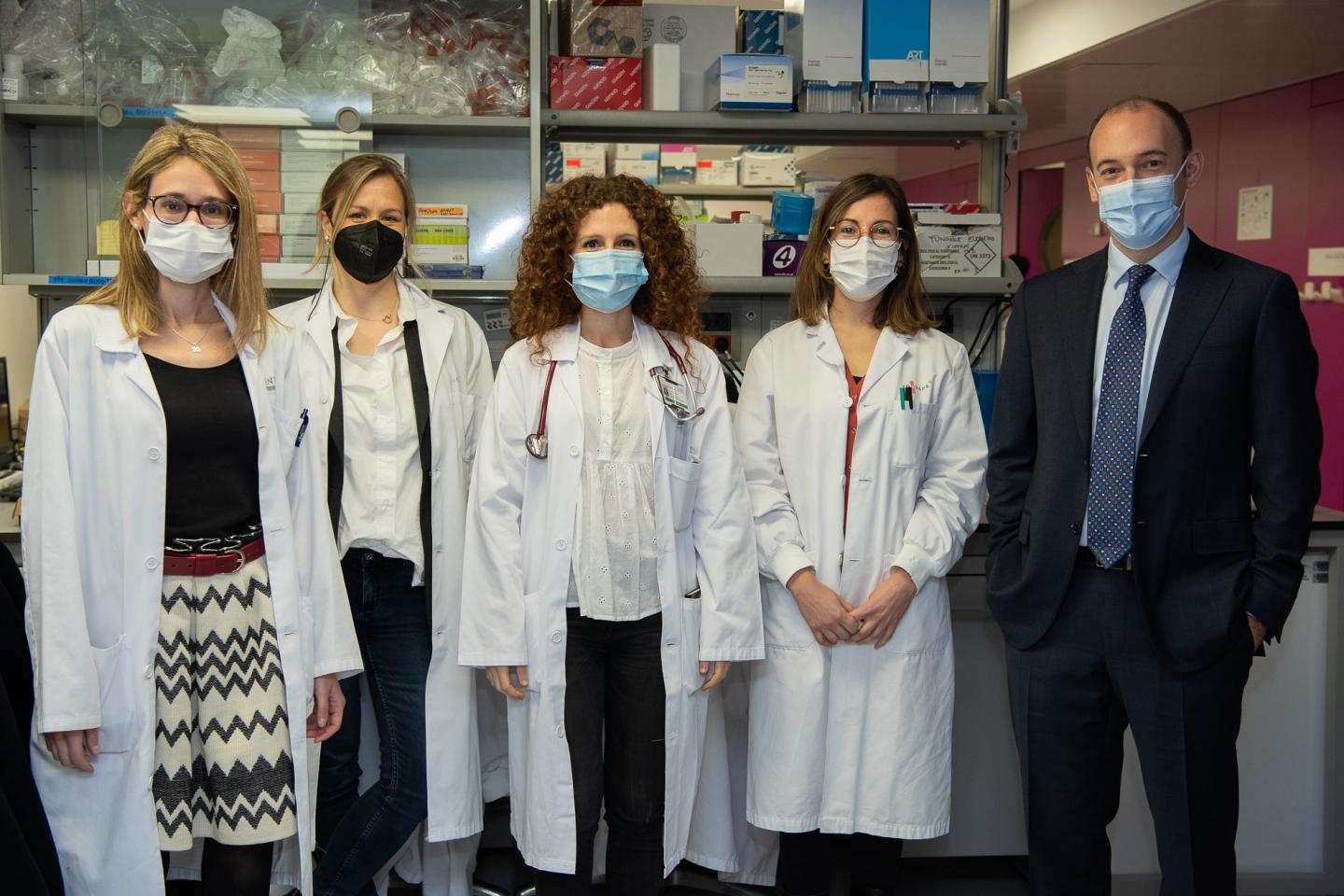 In the article published in the Journal of Clinical Oncology, the researchers analyzed the expression of 152 genes in 1,160 patients with advanced hormone-sensitive breast cancer treated in three Phase 3 clinical trials in the MONALEESA program, which led to the approval of ribociclib by the public health authorities.

"On the one hand, our study definitively validated prior observations about the prognostic value of the molecular classification. On the other, we showed for the first time the high clinical value of ribociclib in the HER2-enriched subtype, a highly aggressive group of tumors when treated with hormone therapy alone. Finally, our study makes it very clear that it is increasingly important to know the molecular subtype," concludes Prat.

Future studies will establish the predictive value of the molecular classification of hormone-sensitive breast cancer in other contexts. Specific examples may include the search for new targeted therapies for the aggressive HER2-enriched and Basal-like subtypes. Along these lines, the SOLTI cooperative group, presided over by Prat, is carrying out multicenter clinical trials for each of these groups, such as the TATEN trial or the ARIANNA trial, which are assessing innovative therapies such as immunotherapy, for example.