Aldo Mele, MSc, is currently a senior scientist 2 in the diagnostics R&D group for Horizon Discovery, a PerkinElmer company. He obtained his MSc in biotechnology from Columbia University, New... 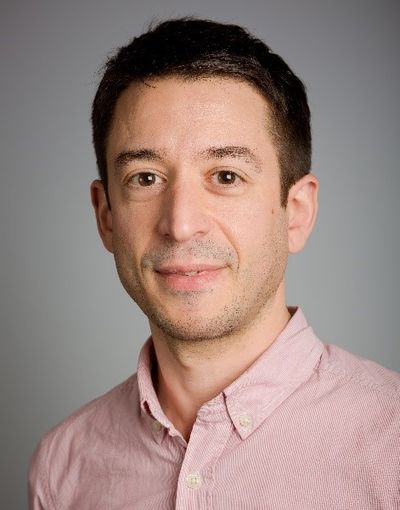 Aldo Mele, MSc, is currently a senior scientist 2 in the diagnostics R&D group for Horizon Discovery, a PerkinElmer company. He obtained his MSc in biotechnology from Columbia University, New York. Before joining Horizon Discovery, he worked in the protein production department at Sanofi-Aventis and the molecular neuro oncology laboratory at The Rockefeller University. His present role at Horizon involves the development of diagnostic reference standards for use in the oncology and prenatal clinical settings.

Molecular diagnostics can be broadly defined as the detection of relevant biomarkers in an individual to study human diseases like cancer, infectious diseases, and congenital abnormalities. The rapid development of diagnostic assays and technologies, such as droplet digital PCR (ddPCR) and next-generation sequencing (NGS), has resulted in the widespread adoption of molecular testing in cancer.

However, there are inherent limitations in running these tests: the quality of analyte, the accuracy and sensitivity of analytical methods, and the reliability and reproducibility of results.

Molecular assays in oncology, including NGS, involve multiple steps, which are prone to biological and technical errors. This calls for the development and use of reference standards to both validate and establish sensitivities of existing cancer diagnostic assays and to aid the development of novel assays.

Genetic testing in cancer patients can be largely classified into two categories: cytogenetics and molecular genetics. Though major chromosomal aberrations can be detected by cytogenetics, a deeper insight into specific mutations at the molecular level is important for differential diagnosis, prognosis, and disease management.

Advances in genome editing, such as CRISPR, has allowed the engineering of highly characterized cell line backgrounds containing these diverse variants of clinical interest. These cell lines can be formulated into renewable and reproducible reference material.

Reference standards allow the evaluation of a given assay by verifying that the results are consistent with the expected values of a defined parameter in the control material. However, it is important to ensure commutability of controls with patient samples. Unlike synthetic genes, cell line-derived reference standards offer the genomic complexity of patient samples, which are typically difficult to collect routinely and have variable properties, relevant to a specific disease or cancer type.