For decades, lateral flow immunoassays have been used in home pregnancy tests. Less well known, though, are the rapid antigen detection test (RADT) developed in the 1980s for the identification of group A streptococcus (GAS), and more recently, influenza and malaria. All these tests share their technology with the rapid antigen tests now being used to test for COVID-19 infections. 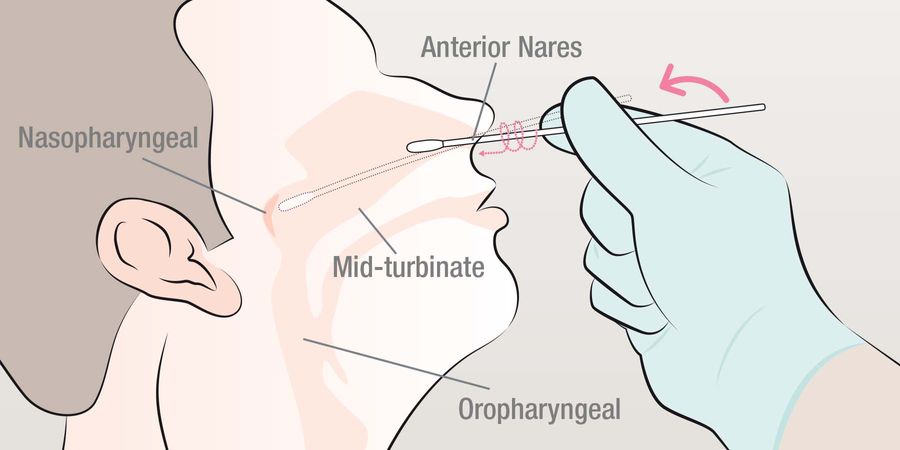 A lateral flow test contains a nitrocellulose testing strip on a nonreactive substrate, encased in a plastic case. The strip is designed to wick the sample from the loading well upwards toward an adsorbent pad opposite from the sample pad.

Each type of test requires a different type of sample:

For COVID-19 or influenza, a sample is taken with a nasopharyngeal swab. The swab is then agitated in a small amount of liquid to suspend the sample and any virus particles. After a couple of minutes, that liquid, called the analyte, is placed in the well at the bottom of the testing cartridge.

For a strep test, a throat swab is used, but for the malaria test, a fingerstick blood sample is required.

As the sample moves up the testing strip, the liquid component of the analyte rehydrates the test components on the conjugate release pad as it passes through them.

The other component on the release pad is a test antibody, such as chicken IgY-gold colloid, which is used as a control. 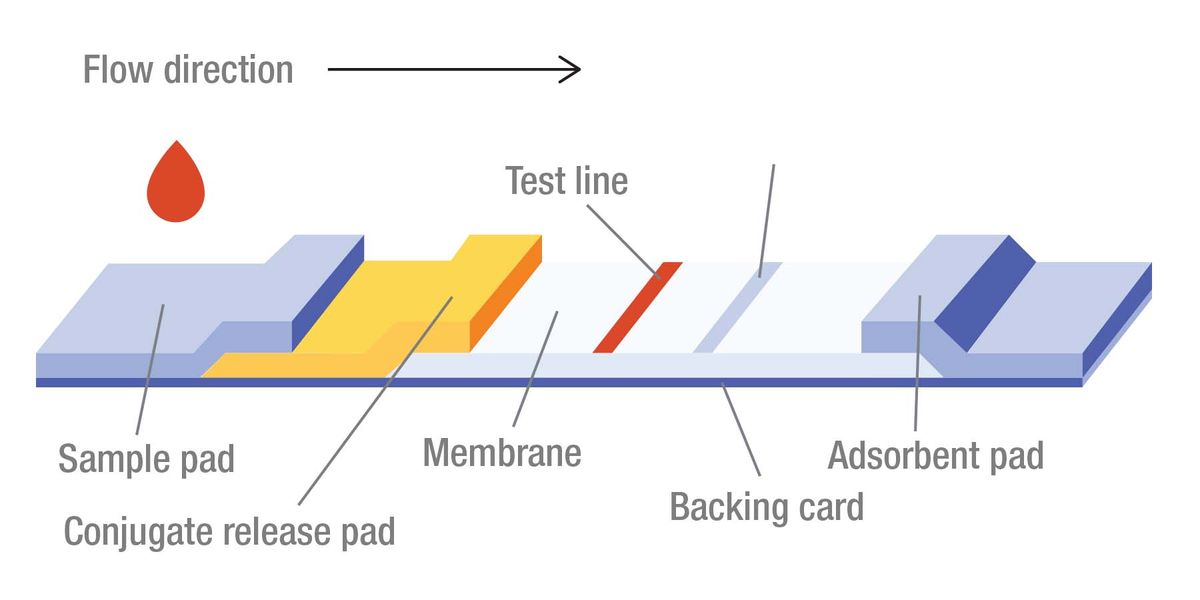 Control line: this line is used to show that the test is working. It should always appear when a test is used. If it doesn't appear, discard the test and take another one. Test line: this is where you find out if you are positive for COVID-19. Any line here, faint or otherwise, means you are positive for the coronavirus.
Clinical Lab Manager, KOCZULA KM, GALLOTTA A. LATERAL FLOW ASSAYS. ESSAYS BIOCHEM. 2016;60(1):111-120.

As the sample travels up the strip, both the test and control antibodies in the analyte may bind to targets in the detection zone of the test. 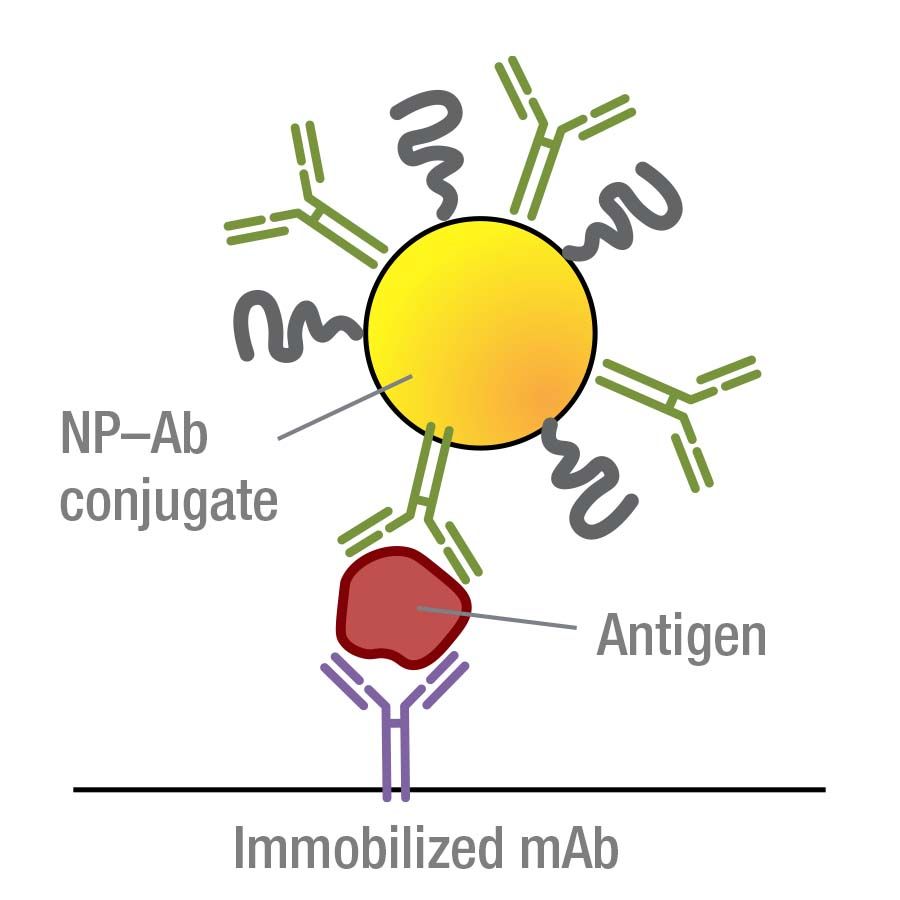 If, after the instructed time has passed, any line is visible on the test line, the result is considered positive. The specificity of lateral flow tests is generally very high (meaning there is a small chance of false positive results).

The U.S. Centers for Disease Control and Prevention quotes a specificity of 90–95 percent for Rapid Influenza Diagnostic Tests. For SARS-CoV-2 rapid antigen tests, a 2021 study by Patriquin et al. indicated that false positives typically only occur when users fail to follow the manufacturer’s instructions, such as using improper buffer conditions, etc.

Unlike positive results, where you can be quite confident in the result, negative results don’t necessarily mean you are truly negative. With any of these tests, two major aspects influence the possibility of receiving a negative result: the way the sample was acquired and the timing of the infection.

If the sample was poorly taken, a negative result may be returned due to insufficient antigen for the antibody to bind to and produce a visible result.

The biggest factor, though, is the timing of the sample. For COVID-19 tests, if the sample is taken too early (before symptoms are present), or too late (beyond the first week of symptoms), a negative result may occur. In other words, receiving a negative result doesn’t mean you are free of infection.

The Danger of COVID-19 Coinfections