When most people think of precision cancer medicine, they think of genomics, with researchers trying to decipher complex gene interactions for the clinical benefit of patients. But according to Dr. Christopher Kemp, a cancer biologist at the Fred Hutchinson Cancer Research Center, that is a narrow view: “[Genomics] is important, but it’s not the whole puzzle by any stretch.”

Although in some cases genomic techniques can identify specific mutations and treatment targets, in many cases these techniques fail to match patients with the most effective therapy, as the data is complex and difficult to interpret. “We can’t translate it,” says Kemp. “It’s like having a book of letters but you don’t know how the letters form words or sentences or paragraphs or chapters—it’s way too complicated.”

An officer of the Society for Functional Precision Medicine, Kemp is among researchers developing functional assays to improve patient care using live cells collected during routine tumor biopsies. These patient-specific tumor cells are cultured as 3D organoids, which provide a representation of the patient’s tumor. These organoids allow researchers to conduct high-throughput drug screens to identify the best treatment or combination of treatments for an individual patient.

Instead of trying to infer how tumor cells will react to a certain drug using genomics, functional precision oncology allows researchers to directly observe how tumor cells react to a drug or combination of drugs, essentially taking the guesswork out of oncology. “It’s all about enabling physicians to make evidence-based decisions … toward choosing a regimen,” says Dr. Alice Soragni, an assistant professor at the David Geffen School of Medicine at the University of California, Los Angeles (UCLA) who works with rare cancers, including sarcomas.

The advantages of using organoids are clear. Unlike establishing cell-lines or patient-derived xenografts, which can take several months, organoids can be tested within a few days of collection. This rapid time frame ensures that the organoids are as histologically and genomically similar to the primary tumor as possible, leading to more accurate results.

Combining the functional and the genomic

In addition to functional assays, researchers also perform genomic analyses on patient-derived tumor samples to try to establish a link between the sequencing data and the organoids’ responses to different drugs.

“Because we have all this information from the functional side,” says Soragni, “we can mine the sequencing data and see if we can find novel biomarkers so that eventually we won’t require a functional assay.”

So far, only a small number of patients have undergone functional testing. But as researchers collect more data from different types of cancer and build predictive models, they will be able to help more patients soon.

Advancing our understanding of cancer through organoid biobanks

Tumor organoids can be grown long term for up to six months or cryopreserved and be kept at ?80ºC in live organoid biobanks for future research purposes, filling a gap in pre-clinical cancer models. 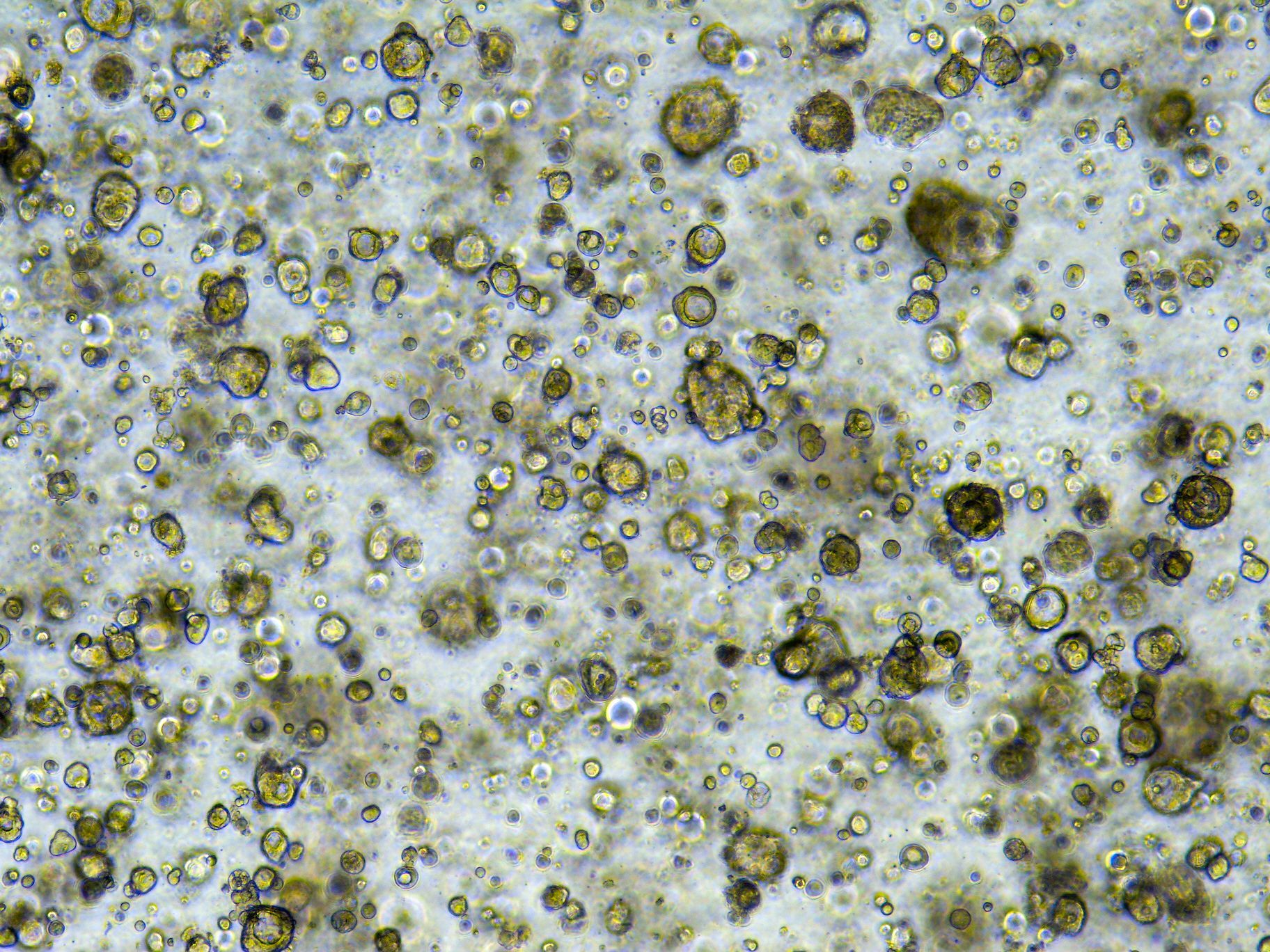 For Dr. Mathew Garnett, group leader in translational cancer genomics at the Wellcome Sanger Institute in the UK, these organoid models are an important step in improving precision oncology. “We need to make enough good high-quality models in sufficient number to represent the different populations that exist today in the clinic,” says Garnett, who estimates it will take several thousand models to accurately represent the most common cancer subtypes. “If we don’t have those, how can we really understand disease mechanisms in therapy response?”

A relatively recent effort, the Human Cancer Models Initiative, a global collaboration between several research institutes, has derived and characterized 69 patient-derived 3D organoid models to date, including organoids from the Sanger Institute.

A company called SEngine now offers the first CLIA-certified functional precision oncology test in the US. Their assay can test between 40 and 90 drugs at a time and uses machine learning analytics to rank those drugs from the least to the most effective. According to SEngine’s CEO, Dr. Carla Grandori, retrospective studies show that their organoid cultures accurately capture clinical responses 90 percent of the time, and preliminary prospective studies show similar results.

At UCLA, the Soragni lab is developing a similar high-throughput system that uses automated machines to perform media changes and drug screening assays, adding 96 different drugs in as little as a minute and a half.

Treating the untreatable: patients with rare or refractory cancers

Functional precision medicine helps identify treatments for patients with rare or refractory cancers. For example, SEngine’s test was able to match a colon carcinoma patient who was not responding to standard therapies with an old drug used to treat chronic leukemia. “And that’s the most amazing thing,” says Grandori, “patients have options even when they have already failed multiple chemotherapies.” 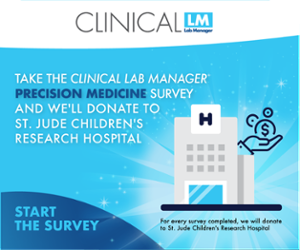 Organoid models can help researchers overcome some of the challenges of rare cancer research. Sometimes the rarest cancers do not have established primary treatments and it can take years to enrol enough patients to complete a clinical trial. Organoid models can accelerate this research by serving as a platform for high-throughput drug screens. Soragni and her team have established organoids from about 150 patients, most of which have been sarcomas. “The next step is to do a clinical trial,” says Soragni. After testing enough samples, her team aims to continue refining their predictive models to guide clinical therapy for future patients.

Researchers believe that patient-derived tumor organoids can be used beyond clinical settings. “There is a huge potential to use the organoids to fast track new drugs to really have a better menu of targeted drugs for patients,” says Grandori.

In terms of creating a comprehensive Cancer Dependency Map, Garnett feels there is a clear way forward though there may be some unexpected challenges.

In the US, the challenges of implementing functional precision oncology include working with regulators to get the FDA on board. “But once clinical trials can confirm that these types of approaches can have an impact on the outcome, I don’t think we’ll be too far from getting [functional assays] really set up and broadly implemented,” says Soragni.

Biobanking Informatics: The Key to Standardization