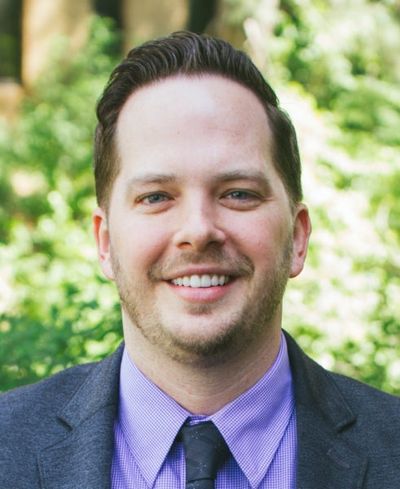 Dr. Kiel completed his MD/PhD and molecular genetic pathology fellowship at the University of Michigan, where his research focused on stem cell biology, genomic profiling of hematopoietic malignancies, and clinical bioinformatics. He is the founder and CSO of Genomenon, where he supervises the scientific direction of the Mastermind suite of software tools.

The sequencing of the human genome allowed scientists to reliably detect genetic variants in any gene and to understand their role in causing human disease. For clinical practice, though, retrieval and use of this information could only come through a painstaking process of evidence curation highly dependent on results published in the scientific literature.

Committees and consortia have been formed to weigh evidence for individual variants, gene by gene, and evaluate their potential to cause disease. But progress has been slow and incomplete. It is unlikely that interpretation of the entire genome will occur in our lifetimes using standard manual methods.

This manual process for interpreting variants routinely misses evidence and even overlooks some variants altogether, resulting in inaccurate and missed diagnoses. It was necessary in the early days of genomic medicine and in most cases was sufficient when clinical labs primarily ran single-gene tests that generated just a handful of variants for follow-up.

However, clinical labs now routinely run multigene panels, and many teams are performing whole exome or whole genome sequencing on patients. Analysts cannot spend 30 to 90 minutes investigating each new variant uncovered in these workflows, and they cannot be experts in the idiosyncrasies of each disease.

To address these challenges, a new approach, combining the sensitivity of artificial intelligence (AI) and the specificity of manual expert review is needed. AI has the power to quickly and comprehensively identify relevant evidence, allowing clinical laboratories to ensure that nothing is missed and subsequently increase the accuracy of their manual interpretations. No longer would diagnoses be missed or inaccurate as a result of inefficient, manual processes of evidence aggregation.

In addition, this dual approach would be significantly faster because of the ability to automate aspects of data integration and to expedite the subjective aspects of evidence interpretation. This is particularly important, as the speed of diagnosis can make a real difference in patient outcomes. Additionally, the ability to increase both speed and sensitivity without sacrificing accuracy would mean that the process of variant interpretation would be imminently scalable.

With AI, a fully interpreted human genome is within our reach within the next few years.

How does an AI-powered approach affect patient care?

Here’s how this capability is already making a difference for patient care. In a representative clinical case, a leading genetics laboratory team sequenced a patient’s exome and analyzed results but found no variants pointing to a diagnosis. The case was referred to the Rare Genomics Institute, where scientists reanalyzed the exome results  using the evidence indexed by AI-powered tools. This approach uncovered a single paper in the scientific literature citing the patient’s variant and indicating it was disease causing; the individual in the case report had symptoms similar to the patient, enabling the clinician to make an evidence-based diagnosis. That one article match—which may not have been found any other way—ended the patient’s medical odyssey.

The only way to ensure the same thorough variant interpretation for all patients is to produce a fully interpreted genome and to make it as widely available as possible. Manual processes will not get the job done, but AI-based tools have the power to make it happen.