The idea was to create a fairly universal treatment, rather than chasing individual therapies for all of these rare diseases, and to do so with minimal risk to the patients. The results were published in today's print edition of Blood Advances.

"There has been a lot of emphasis placed on cool new technologies that might address these diseases, but—even if they prove effective—those aren't available to most centers," said study senior author Paul Szabolcs, MD, division director of bone marrow transplantation and cellular therapies at UPMC Children's Hospital. "The regimen we developed is more robust, readily applicable and will remain significantly less expensive."

For this study, the participants received intravenous injections of banked cord blood, which was donated from the umbilical cords and placentas of healthy babies just after birth and frozen until needed.

To make room in their bone marrow for donor stem cells to take root and prevent them from being rejected, study participants received a low dose of chemotherapy and immunosuppressant drugs in a careful sequence. Once the cells integrated into the patients' bodies, these drugs were tapered off. To kick the immune system back into gear, the researchers reserved a small fraction of the cord blood and gave it to participants a few weeks after the initial infusion.

It's important to note that this procedure doesn't require the donor and recipient to have matching immune profiles.

"That's huge for ethnic minorities," Szabolcs said. "The probability of a perfect match is very low, but with a cord blood graft, we have a chance to overcome this discrepancy over the course of a couple months and then taper immunosuppressants away."

Overall, post-infusion complications were relatively mild. None of the participants experienced severe chronic graft-versus-host disease, and the mortality rate from viral infection due to immune suppression was five percent, which is much lower than in prior studies. 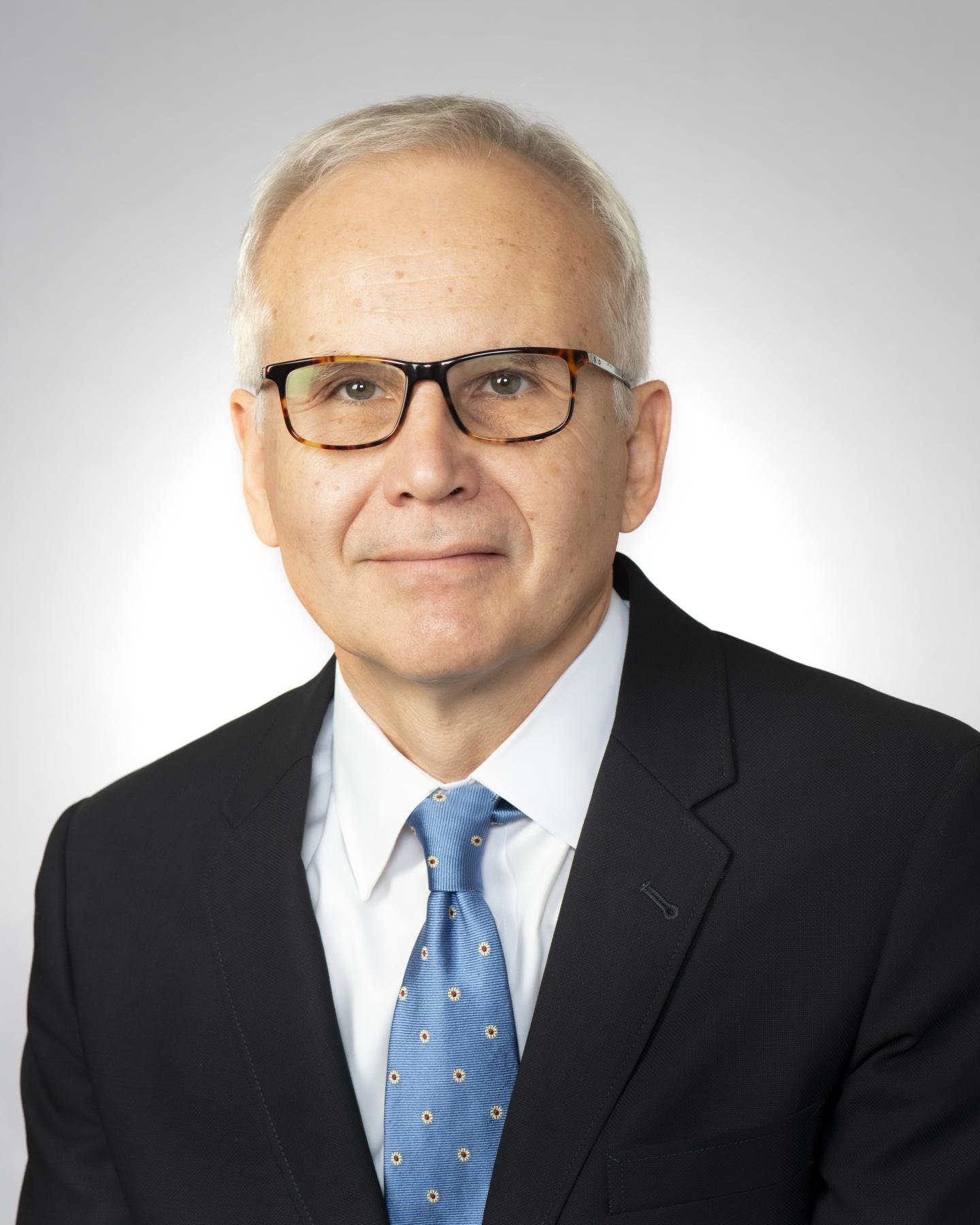 For the 30 children in the trial with metabolic disorders—in which improper enzyme function causes the buildup of harmful toxins in the body—all but one exhibited progressive symptoms of neurodevelopmental delays before the start of the trial. Within a year of receiving cord blood, all of them had normal enzyme levels, and all showed a halting of neurological decline. Some even began to gain new skills.

The most common metabolic disorders in this study were leukodystrophies, which typically are fatal within a few years of symptom onset. Even with cord blood treatment, a large retrospective analysis reported a three-year survival rate of about 60 percent. With the protocol used in this study, more than 90 percent of symptomatic leukodystrophy patients were still alive three years after their cord blood treatment.

"There has been a stagnation of outcomes in this field, just changing one chemotherapy agent for another, not a true evolution," Szabolcs said. "We designed an approach now proven to be efficacious for at least 20 diseases. And we believe it might be effective for many, many more."

Since this paper was submitted, the researchers already have had success with using this technique to treat additional diseases, including in adults.