HOUSTON, TX — March 5, 2020 — Diseases often pile on, co-infecting people, animals, and other organisms that are already fighting an infection. In one of the first studies of its kind, bioscientists from Rice University and the University of Michigan have shown that interactions between pathogens in individual hosts can predict the severity of multipathogen epidemics.

In lab experiments, scientists explored how the timing of bacterial and fungal infections in individual zooplankton impacted the severity of bacterial and fungal epidemics in zooplankton populations. The study, published this week in the Proceedings of the Royal Society B, showed that the order of infections in individual hosts can change the course of an epidemic. 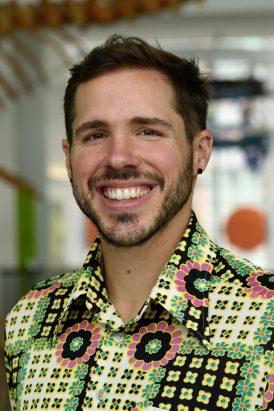 "What we showed is that you need to understand how infection order alters within-host interactions to be able to predict the severity of epidemics," he said. "We particularly need this information to predict how changes in the timing of an epidemic relative to co-occurring epidemics alters epidemic severity."

The research does not apply to the coronavirus.

"This applies to situations where multiple epidemics are simultaneously occurring and where the co-occurring pathogens interact within hosts," said study co-author Volker Rudolf, Clay's PhD adviser at Rice. "There is no data to suggest that this is the case for COVID-2019."

But co-infections are common in humans and wildlife populations, and because they are difficult to study, much is still unknown about how they alter epidemic dynamics, Rudolf said.

"Disease biology and epidemiology have historically focused on one-on-one interactions: one pathogen, one host," said Rudolf, a professor of biosciences at Rice. "However, scientists increasingly recognize that diseases don't exist in a vacuum. In reality, a diverse community of parasites and pathogens are out there, and they interact with each other. This study emphasizes a more holistic, almost community type of approach to studying infectious diseases."

The study combined experiments with epidemiology models and computer simulations.

The zooplankton species used in the experiments, Daphnia dentifera, is a small crustacean that's both abundant and ecologically important in lakes across the US Midwest. Zooplankton are also transparent, and Clay used a microscope to detect and monitor the growth of fungal and bacterial spores inside the animals. By altering the order of infection in test populations and examining thousands of individuals, he was able to document crucial differences in the way the pathogen s interacted inside hosts.

"The order in which pathogens infect the host determines how they interact in the host, and this interaction ultimately determines how epidemics play out in the entire host population," he said.

Clay created epidemiological models that predicted the dynamics of fungal and bacterial epidemics in zooplankton populations that had one or both infections, when either the fungal or bacterial epidemic came before the other. He also spent months monitoring how epidemics progressed over many generations of infected and co-infected zooplankton populations.

By comparing data from experimental epidemics and computer simulations, Clay and Rudolf were able to determine what information was crucial to reliably predict how diseases would spread in co-infected populations. 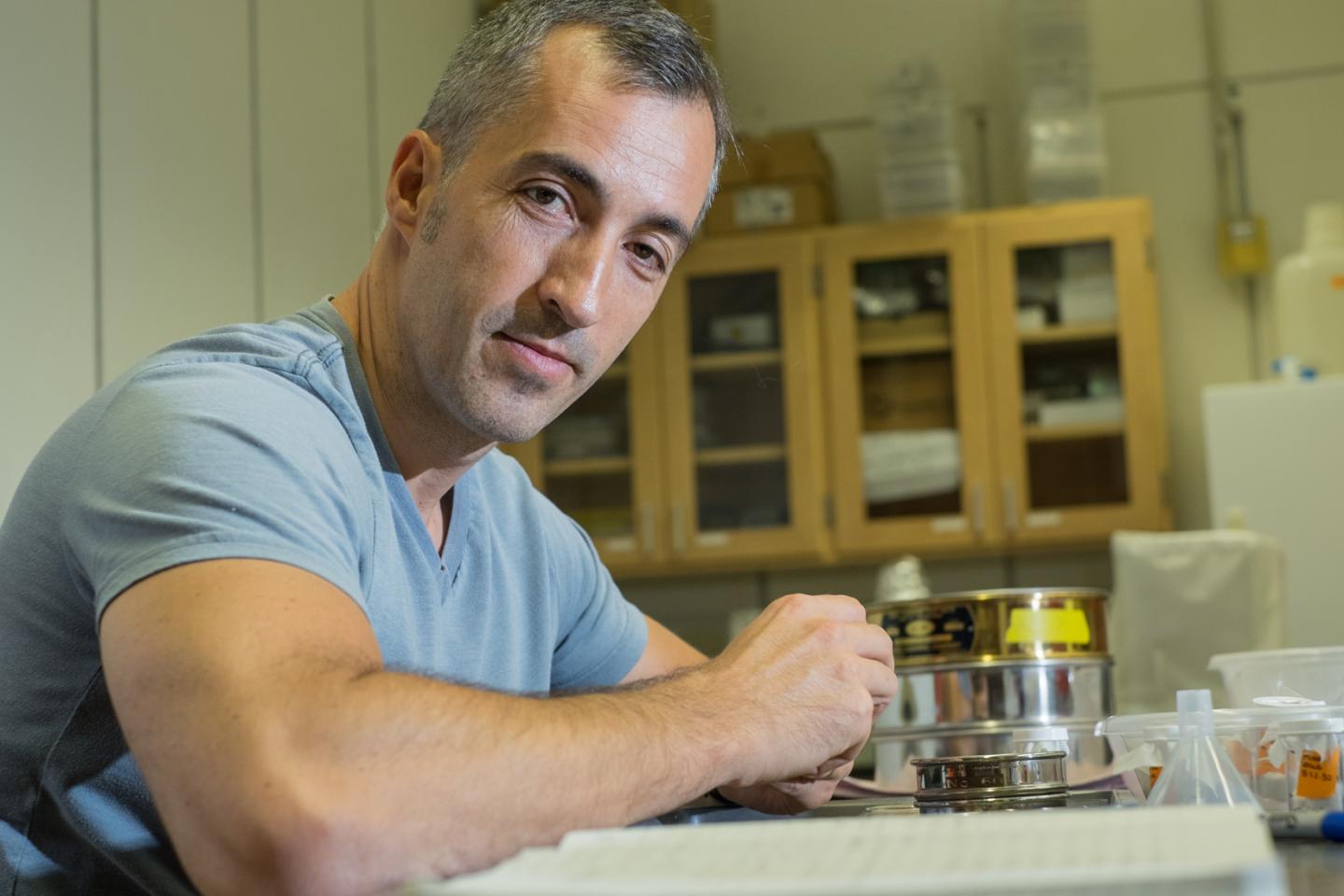 "When we used models that ignored interactions between pathogens within co-infected hosts completely, the predictions were terrible," Rudolf said. "The models improved somewhat once we accounted for interactions between co-infecting pathogens, but it was still completely off on what proportion of individuals got infected. Only when we also specifically accounted for how the order of pathogen infections altered interactions within a host were we able to accurately predict epidemics, including how long an epidemic lasts and the proportion of hosts the pathogens infected."

Clay said the work is important because climate change will alter the timing of seasonal epidemics in many species, and understanding the impact of timing on epidemics will be crucial for ecologists. And his co-infection model could be useful for studying the severity of overlapping epidemics in other species.

But the crucial metrics from his experiments, the data describing how order of infection altered within-host interactions between pathogens, are often either unknown or uncollected. And Clay hopes that will change.

"I hope this will influence people to look at what happens when you alter the order of infection in co-infected hosts," he said. "Because we've shown that that information is vital for predicting epidemics, and if people start gathering that information now they will be more prepared to predict the severity of future epidemics."

Organ-on-a-Chip: A Personalized Approach to In Vitro Modeling

Organ-on-a-Chip: A Personalized Approach to In Vitro Modeling