Danielle Buchanan, BS, clinical translational research coordinator III in the Department of Neurology, and Daniel Claassen, MD, MS, chief of the Division of Cognitive Disorders and associate professor of Neurology, found the top factor for retention is a close working relationship between clinical research coordinators (CRCs) and the study's principal investigator that emphasizes respect and collaboration. Salary followed as the next factor for retention among 85 former or current CRCs who responded to a REDCap survey sent to 113 people from more than 30 academic medical centers across the US. 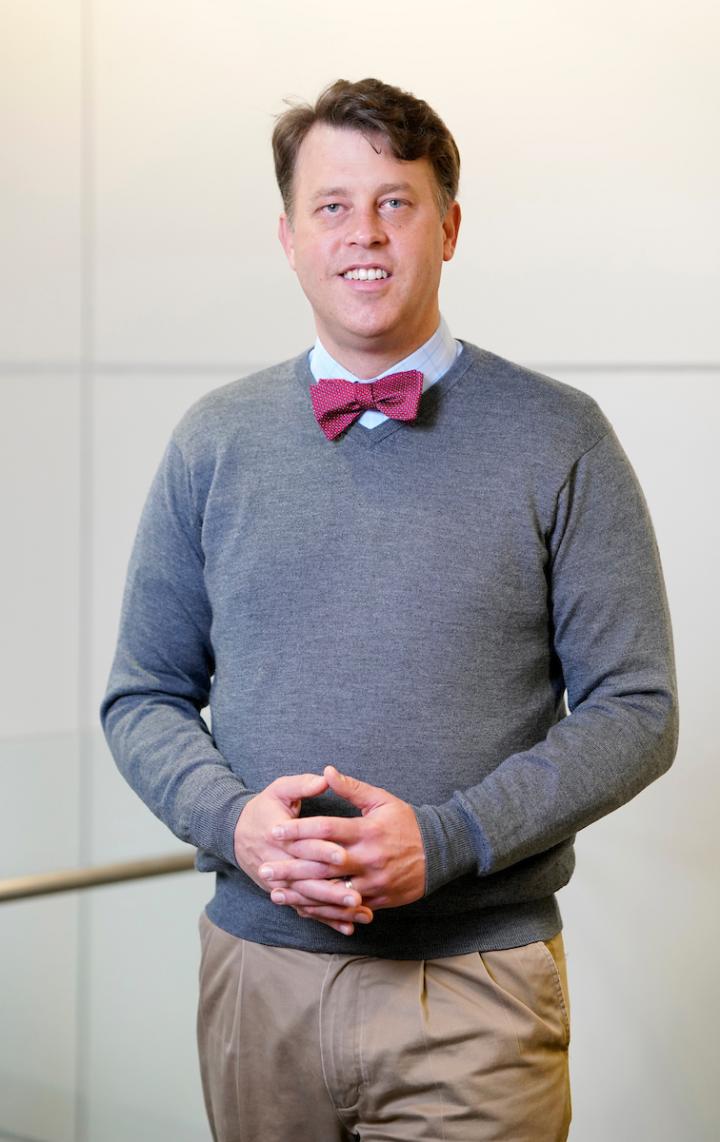 Survey results spotlight that compensation and a clear trajectory for career growth were significant predictors of retention among coordinators. More so, principal investigators are encouraged that establishing collegial relationships through hands-on involvement in clinical research trials were the greatest predictors of retention.

"Clinical research coordinators are the lynchpin of research teams. For patients, they are the constant face across a sometimes-difficult journey. We wanted to know what it takes to make this coordinator role a career and not a steppingstone to another position. What does it take for coordinators to stay and thrive in an academic medical center? Can we transition from an 'in-and-out role' to a stable, honored position that has a trajectory in an academic system?" said Claassen, senior author.

Related Article: Developing the Next Generation of Laboratory Leaders

"Over the last 10 years I've seen that hiring clinical research coordinators can become a challenge to principal investigators. I feel like the role is transient, in part because academic institutions have not invested in the role as long-term, respected positions. There is no clear trajectory for advancement and the salary structure is not incentivized," said Claassen. 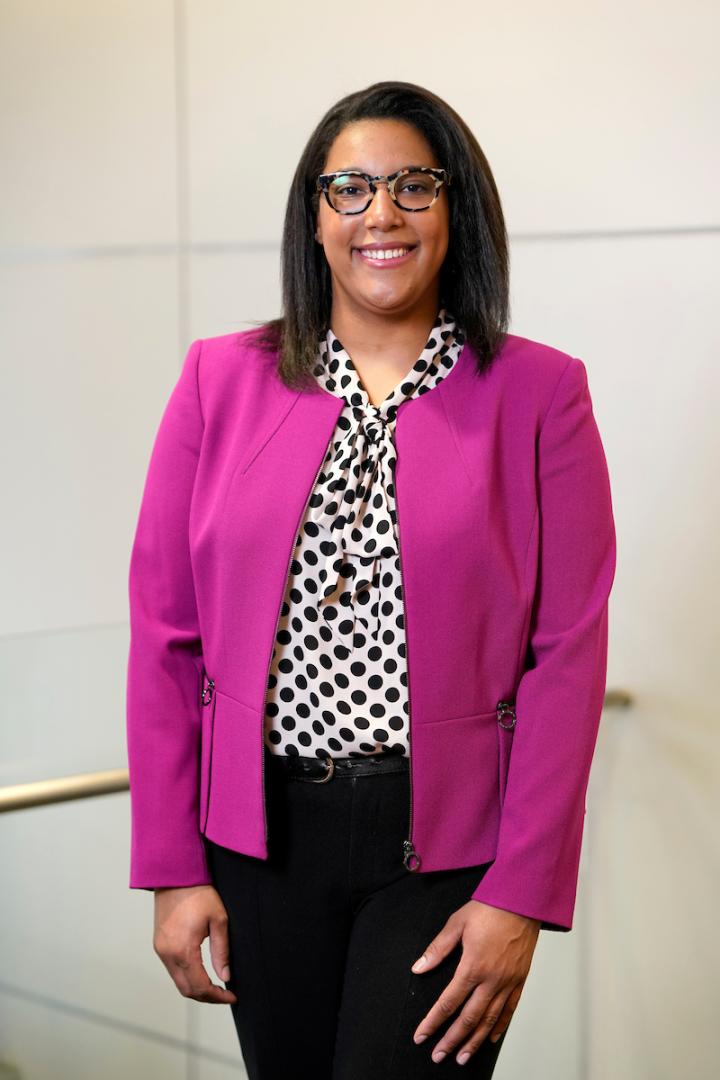 The pair set out to examine what entices coordinators to stay in the role because while the position previously had longevity, it's evolved into a stopover role for people early in their careers. The transience carries costs for the research team and institution because filling the spot requires recruitment and training. For patients, turnover adds uncertainty and unfamiliarity to their clinical trial experience, said Buchanan, who has been a coordinator for eight years.

"Ultimately, we are here for the patient, especially the ones with chronic devastating diseases. When there is turnover, it is detrimental to the patient. I put together the survey because we wanted to look for that missing piece that tells us why people leave, or what makes them stay," said Buchanan, first author.

"I want to raise the prestige of the position so PIs, administrators, and sponsors understand that coordinators are more than worker bees. We're ambassadors of hope to patients and families, and I'd love to change the mindset that this isn't a long-term career path," said Buchanan.