HOUSTON, TX — Comprehensive profiling of tumor samples taken from patients with osteosarcoma shows that multiple factors contribute to the traditionally poor responses observed from treatment with immune checkpoint inhibitors, according to new research from the University of Texas MD Anderson Cancer Center.

The study, published today (Feb. 21) in Nature Communications, found that poor infiltration of the tumor by immune cells, low activity from available T cells, a lack of immune-stimulating neoantigens, and multiple immune-suppressing pathways all combine to dampen responses to immunotherapy.

"This study is important not only because it focuses on a rare cancer, but it sets the groundwork for understanding the multifaceted reasons this cancer doesn't respond to immunotherapy, despite having certain hallmarks that suggest it would," said corresponding author Andy Futreal, PhD, chair of genomic medicine. "Understanding those reasons and beginning to pick them apart does begin to give us lines of sight on how to get around the tumor's methods of subverting the immune system."

Osteosarcoma is the most common solid tumor arising from the bone, though there are just 900 cases diagnosed each year in the US, according to the American Cancer Society. The cancer most commonly affects teens and adolescents. When diagnosed at early stages, treatment with combination chemotherapy and surgery achieves survival rates of approximately 70 percent, but metastatic osteosarcoma is associated with survival rates below 30 percent. 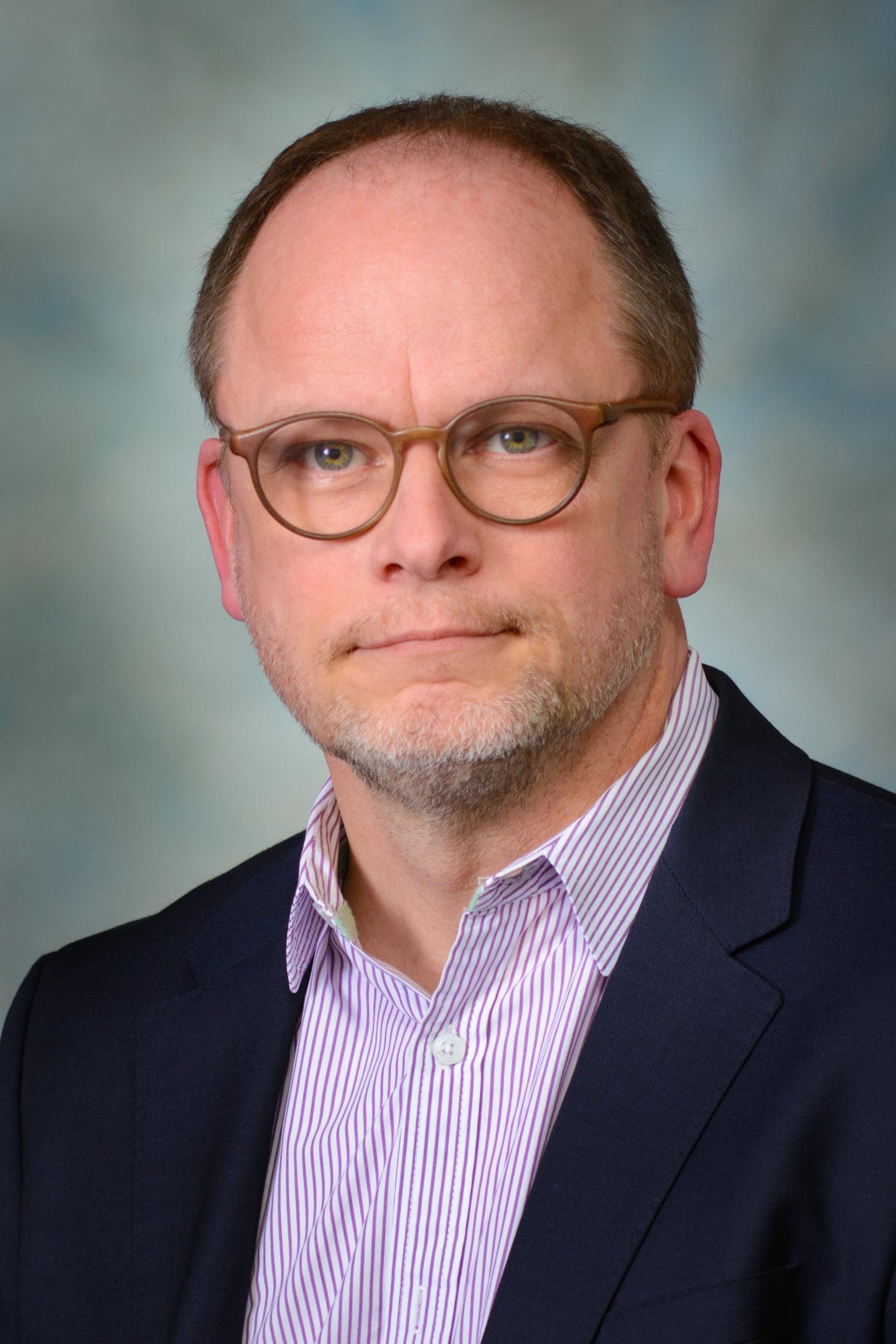 These cancers are marked by a large number of genomic alterations and mutations, which often provide greater potential for immunotherapy to be effective, explained Futreal. However, immune checkpoint inhibitors have so far not proven effective in osteosarcoma clinical trials.

This study sought to characterize the immune profile of osteosarcoma tumor samples, which is research only possible at an institution like MD Anderson that treats a significant number of these patients.

The researchers performed whole-genome, RNA, and T-cell receptor sequencing, immunohistochemistry, and reverse phase protein array profiling on 48 tumor samples from pediatric and adult patients with primary, relapsed and metastatic osteosarcoma. The majority of the samples were from relapse (23%) and metastatic (51%) cancers.

Genomic changes in these samples were similar to those reported previously by the field, and there were few differences between the sample types. In contrast to other cancer types, the genomic changes in these osteosarcomas did not correspond to an increase in the expression of mutated proteins, or neoantigens, which are thought to stimulate an immune response against the tumor.

The researchers also showed the degree of immune cell infiltration into the tumor was generally lower than that of other tumor types, such as lung cancer and melanoma, where immune checkpoint inhibitors are more effective. Further, T cells in the tumor displayed a low level of activity, shown by low clonality scores. 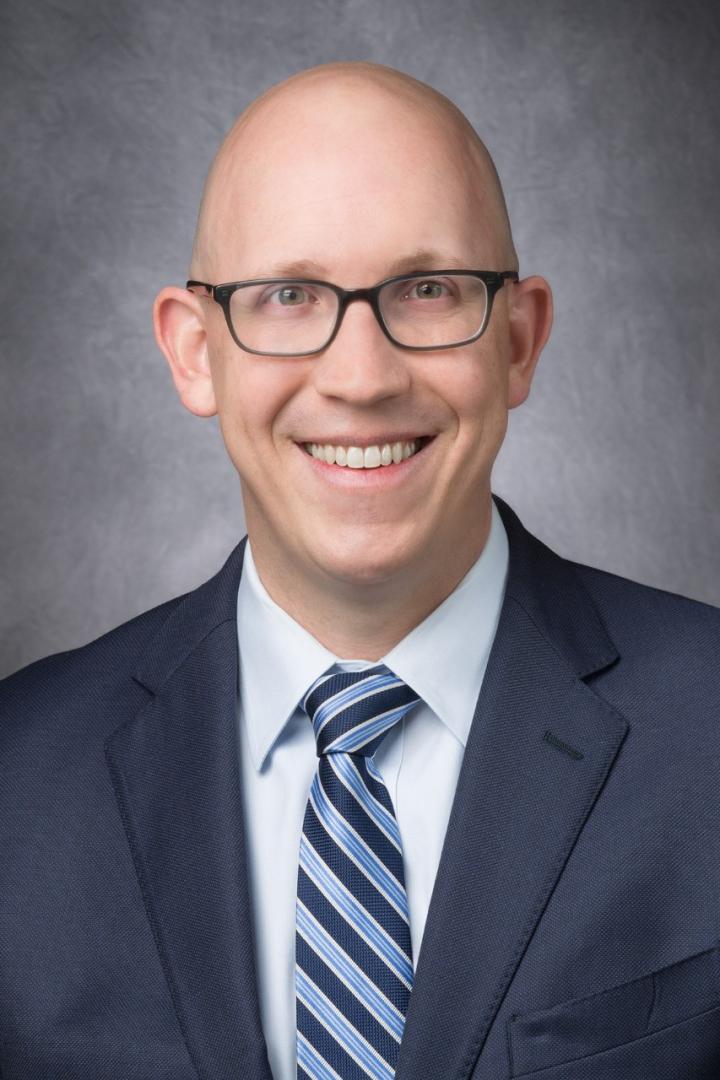 Interestingly, increased expression of the gene PARP2, which could be targeted by available PARP inhibitors, were associated with low immune infiltration in "cold" osteosarcomas, supporting the rationale for studies exploring a combination of PARP inhibitors and checkpoint blockade, explained co-author Andrew Livingston, MD, assistant professor of Sarcoma Medical Oncology and Pediatrics.

"By understanding the interplay between tumor genomics and the immune response, we are better equipped to identify osteosarcoma patients who are more likely to benefit from immunotherapy," said Livingston. "These findings lay the groundwork for novel clinical trials combining immunotherapy agents with targeted or cell-based therapies to improve outcomes for our patients."

The Search for New Targets and Treatments for Pediatric Brain Cancer

The Search for New Targets and Treatments for Pediatric Brain Cancer

How Do the Next Generation of Clinical Oncology Trials Stack Up?

How Do the Next Generation of Clinical Oncology Trials Stack Up?

Use of Circulating Tumor DNA to Detect Early Melanoma Growth

Use of Circulating Tumor DNA to Detect Early Melanoma Growth