Erica Tennenhouse, PhD, was the managing editor of Today's Clinical Lab (formerly Clinical Lab Manager) from 2018 to 2022. Erica is a freelance writer and has written for National... 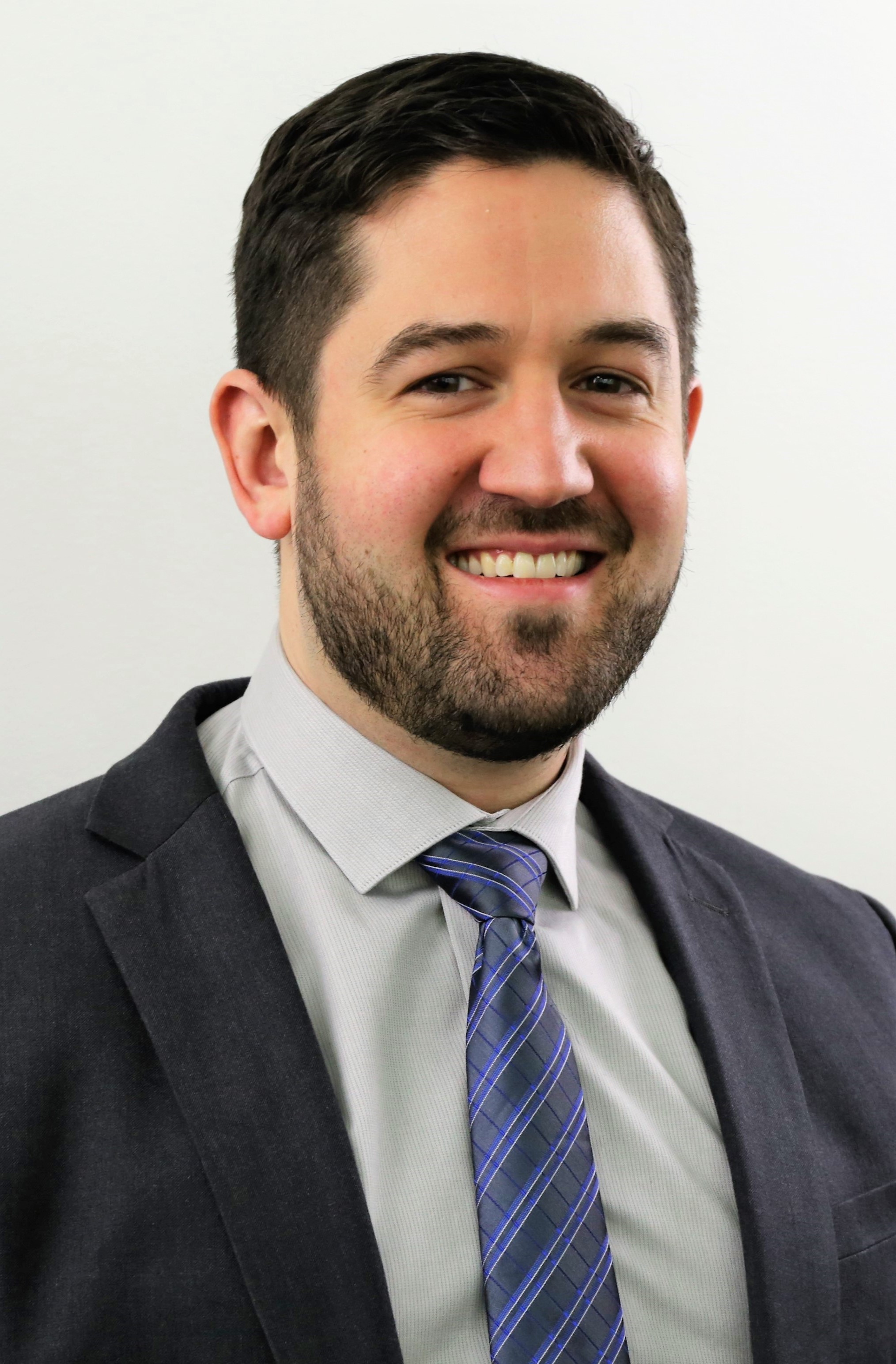 Carl earned his undergraduate degree in molecular and cellular biology from the University of Illinois and completed his master’s degree from Northwestern University’s Master of Biotechnology program. Prior to PHCNA, Carl was involved in various areas of biomedical research including cell and molecular biology, microbiology, cancer research, and clinical diagnostic assay development. Prior affiliations have included Northwestern’s School of Medicine and Nanosphere (now Luminex), a nano-biotech company in Illinois.

Q: How has cell culture evolved over the last few decades?

A: Cell culture has been around for several decades now, in one form or another. Historically cell culture was used in research models and R&D in the pharma world. It’s been evolving for many years now, especially in the last five or so years, with things like scaffoldings and 3D cell cultures where we can really start to mimic tissues much more robustly. As cell culture has gained more importance in study and primary cell lines—cells taken directly from a biopsy or from a patient and placed into culture—which are delicate in nature, it has had to evolve. And the incubator has evolved along with it.

Q: What sort of environment is needed to maintain cell culture in clinical labs?

A: Cells that are very hearty need your standard five percent CO2 and temperature and humidity levels. With the clinical method, on the other hand, you really need the tightest control of temperature and gases. So power, versatility, and precision-controlled environments—CO2 levels, oxygen levels, and temperature levels—become that much more important.

Our central principle of incubator design is to have the best cell health in mind. I use the analogy of building in the best brains and nerves, meaning having the smartest microprocessor brain controlling everything and the highest-quality sensors for things like temperature, gas, and other diagnostics. If you open a door in the incubator, you break that perfect environment for the cell because gases rush out and temperature might change. What we want to have is the most reactive system that recognizes that deviation in gas or temperature, and that tells those parameters in real time to get back to their normal environment. It has to recognize that the CO2 level is off and pull it back very quickly without overshooting it. It has to instantly recognize that the temperature is off and recover in the most uniform way. That’s the concept we’ve built in as our incubator has evolved into its latest form—real-time monitoring and control and recovery of incubator parameters, so we can properly mimic the human or animal body from which these cells came.

A: One example is embryo implantation for in vitro fertilization. Another is CAR-T cell therapy for targeting circulating and solid tumors, where essentially, we harvest the blood and the immune cells from a cancer patient, study them, manipulate them, and reinject them into the patient in order to fight off the cancer. The incubator is a central part of that process. There’s a long incubation period where we have to let these cells grow and they’re outside of their natural environment, so we have to make sure they’re happy with the parameters. Once you cross from research into the more clinical realm, the importance of cell health along its entire journey, from extraction from a patient, into a cell culture dish and an incubator, and then back into a patient, is extremely heightened.

Q: Aside from maintaining the right parameters for cell culture, what other functions does the incubator serve?

A: In addition to controlling parameters in cells as they’re growing, there’s also this idea of protecting cells from microbial contamination and cross contamination. Microbes are all around us. They are adapted to living in the world, on our skin, and in our guts. We co-exist with these natural enemies of the cell culture, so we need an incubator that is going to keep them at bay.

We have factored contamination control into our incubator design. We have a special type of metal material that our entire interior is made of; it’s an alloy of stainless steel and copper, so it has the germicidal property of copper, but it doesn’t corrode like 100 percent copper would. We have that natural armor built into our incubators.

Q: How does the incubator protect cells from contamination?

A: When I’m opening that incubator to retrieve my cells, there might be an event where I’m introducing external contaminants into this incubator. So, we’ve built a scrubbing system into our incubator that allows the microbes to be killed off as they’re trapped in that airflow, again as a safeguard shield for the cells that are being stored.

When you’re looking at patient samples, either in the research realm or in the clinic, you have to be able to avoid cross contamination between samples from different patients, which would be detrimental in terms of both data and clinical outcomes. You really need to have a good decontamination system, meaning when I’m done with experiment A and before I go on to experiment B, I need to fully clean out this system out. That’s where we’ve transferred unique technology into our incubator in the form of a vaporized hydrogen peroxide decontamination system, in which an atomizer vaporizes the hydrogen peroxide into a cloud that hits all the nooks and crannies of the inside. We also use a UV light to break down that hydrogen peroxide so there’s not any left in the system when we open the door. All we’re left with are some sterile droplets of water at the bottom of the incubator; we can clean those up with a sterile lint-free cloth, and we’re ready to move onto the next protocol.

Q: What is the advantage of using a hydrogen peroxide system for decontamination?

The beauty of the hydrogen peroxide system, as opposed to more conventional decontamination systems that use high heat, is that it can happen from start to finish within three hours. Other systems take 12 or 24 hours and stress out the incubator. We’ve created an alternative that is very GMP friendly and allows for the quick progression of protocols.

The Therapeutic Potential of iPSCs in Personalized Medicine

The Therapeutic Potential of iPSCs in Personalized Medicine