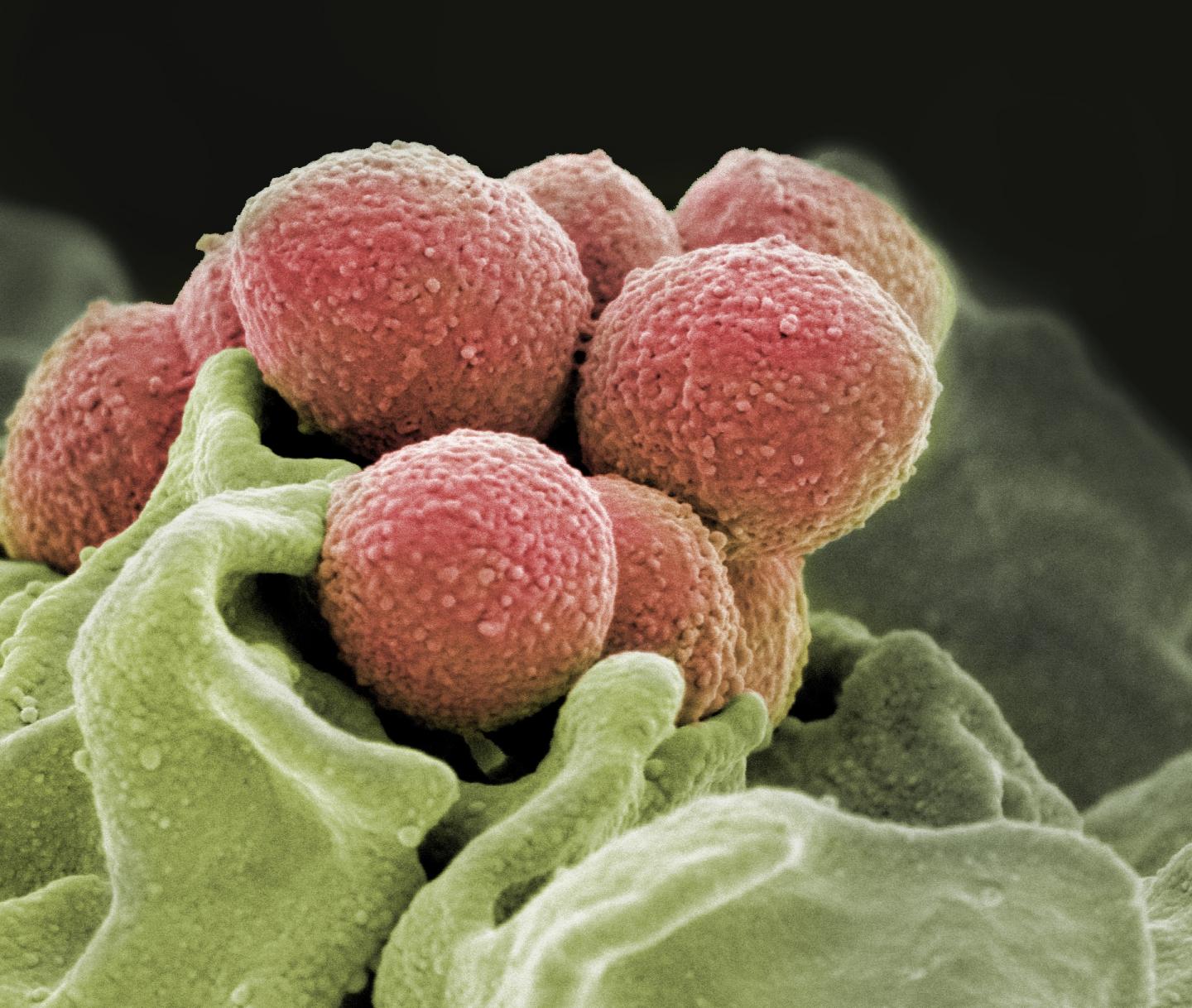 Infectious disease scientists identified strains of group A streptococcus that are less susceptible to commonly used antibiotics, a sign that the germ causing strep throat and flesh-eating disease may be moving closer to resistance to penicillin and other related antibiotics known as beta-lactams.

"If this germ becomes truly resistant to these antibiotics, it would have a very serious impact on millions of children around the world. That is a very concerning but plausible notion based on our findings. Development of resistance to beta-lactam antibiotics would have a major public health impact globally," said James M. Musser, MD, PhD, lead author of the study and chair of the Department of Pathology and Genomic Medicine at Houston Methodist Hospital.

Musser and members of his department collaborated with nearly a dozen institutions across seven countries, and this research appears online in the Jan. 29 issue of the Journal of Clinical Microbiology.

Research published earlier in 2019 describing two related bacterial strains compelled Musser's group at Houston Methodist Research Institute and his collaborators to undertake this sizeable international project. They exploited their genome sequence library derived from 7,025 group A streptococcus strains collected over several decades from countries around the world. Of these, they discovered approximately two percent with gene mutations of interest. The researchers then tested the strains in the clinical microbiology laboratory to confirm their decreased susceptibility to beta-lactam antibiotics.

Long thought to lack gene mutations that may lead to penicillin resistance, the findings of reduced susceptibility in some strains suggest that penicillin and related antibiotic treatments for strep throat may eventually become less effective or completely ineffective. These findings underscore the urgent need for a vaccine that protects humans against group A streptococcus.

"We could be looking at a worldwide public health infectious disease problem," said Musser, the Fondren Presidential Distinguished Chair at the Houston Methodist Research Institute and Houston Methodist Hospital. "When strep throat doesn't respond to frontline antibiotics such as penicillin, physicians must start prescribing second-line therapies, which may not be as effective against this organism."

Next steps for the investigative team involve experiments to understand how the mutations arise in human patients, how they may affect human disease, and how they may change the virulence of the germ.