Barcelona, Spain, 30 September 2019 — A growing number of patients with advanced lung cancer could soon be offered a blood test to help to decide the best treatment for them instead of having to get a tumor sample for analysis. New data from the BFAST trial presented at the ESMO Congress 2019 have shown that the test can be used successfully to identify complex DNA mutations in the cells of patients with non-small cell lung cancer (NSCLC) suitable for the latest targeted medicines. The technique detects tiny pieces of tumor DNA that are shed from cancer cells into the blood.

"One of the biggest recent changes in treatment of NSCLC has been our ability to identify targetable genetic mutations that drive progression of the disease, but it is a major challenge to get a suitable tumour sample for analysis. We showed that liquid biopsy could be used to detect a complex type of driver mutation, called ALK, in patients with NSCLC. These then responded at least as well to targeted therapy as in previous studies using conventional biopsy techniques," explained study author Dr. Shirish Gadgeel, Rogel Cancer Center, University of Michigan, USA. 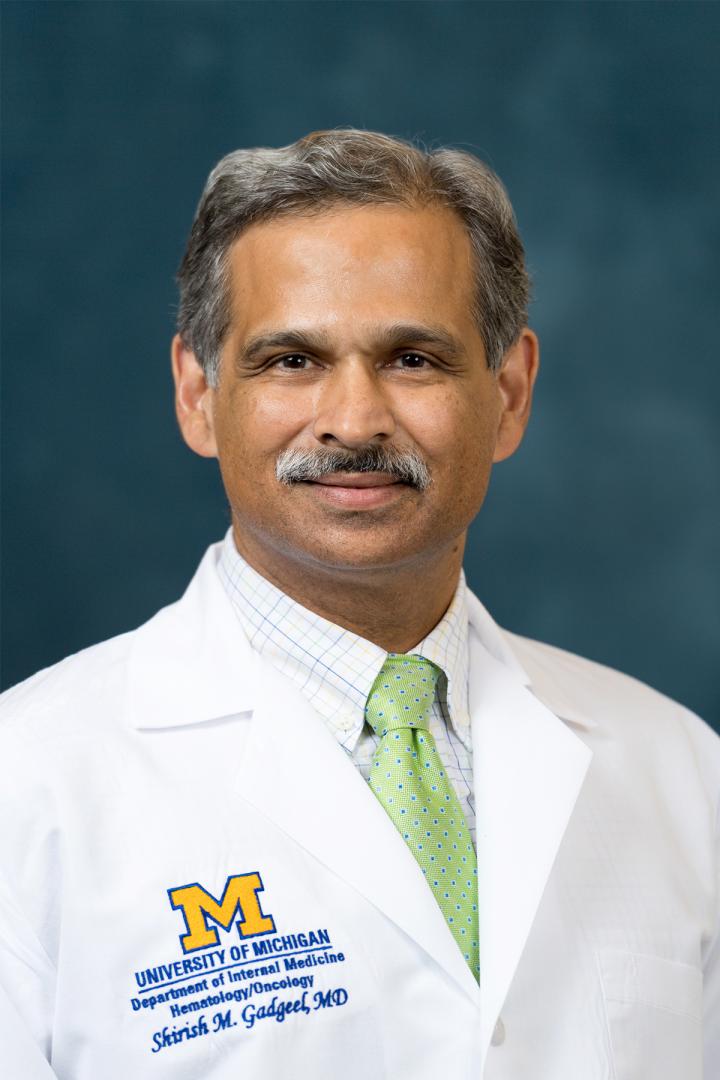 In the BFAST analysis, over 2,000 patients with untreated NSCLC had blood tests using state-of-the-art technology to check for multiple driver genetic mutations. Approximately one in 20 were found to have tumor DNA showing a rearrangement in the ALK gene. In patients treated with alectinib, a cancer treatment that targets the ALK mutation, over three quarters showed no signs of disease progression in the subsequent 12 months.

"Liquid biopsy identified a similar proportion of patients with ALK mutations to that typically seen with traditional biopsy and the results with alectinib compared well with those seen in a pivotal study of this treatment," said Gadgeel.

Commenting on the results of the study, professor Alberto Bardelli, Department of Oncology, University of Turin, Italy, said: "Rearrangement in the ALK gene described in the BFAST study is typically difficult to detect so it is an important advance to have shown that it can be detected in the blood and used to guide ALK inhibitor treatment which has then been demonstrated to be effective in patients with this mutation."

"It is encouraging to see that increasing numbers of patients with lung cancer can benefit from liquid biopsy to identify their disease mutation instead of tissue samples. At present the technology is quite expensive but as it becomes more widely used, the cost is likely to come down so that testing becomes more affordable and available in daily practice," he added.

In the Phase II/III BFAST trial, 2,219 patients with stage IIIB/IV untreated NSCLC had blood-based next generation sequencing (NGS) of actionable genetic alterations and results were obtained in 2,188 patients. Overall, 119 patients (5.4%) had ALK+ disease and 87 of these were enrolled to receive alectinib. Median follow-up was 12.6 months. Confirmed objective response rate (ORR) reported by investigators was 87.4 percent (95% CI 78.5-93.5) and 12-month duration of response (DoR) was 75.9 percent (95% CI 63.6-88.2). Median progression-free survival (PFS) was not reached but 12-month PFS reported by investigators was 78.4 percent (95% CI 69.1-87.7). Safety data were consistent with the known safety profile of alectinib.